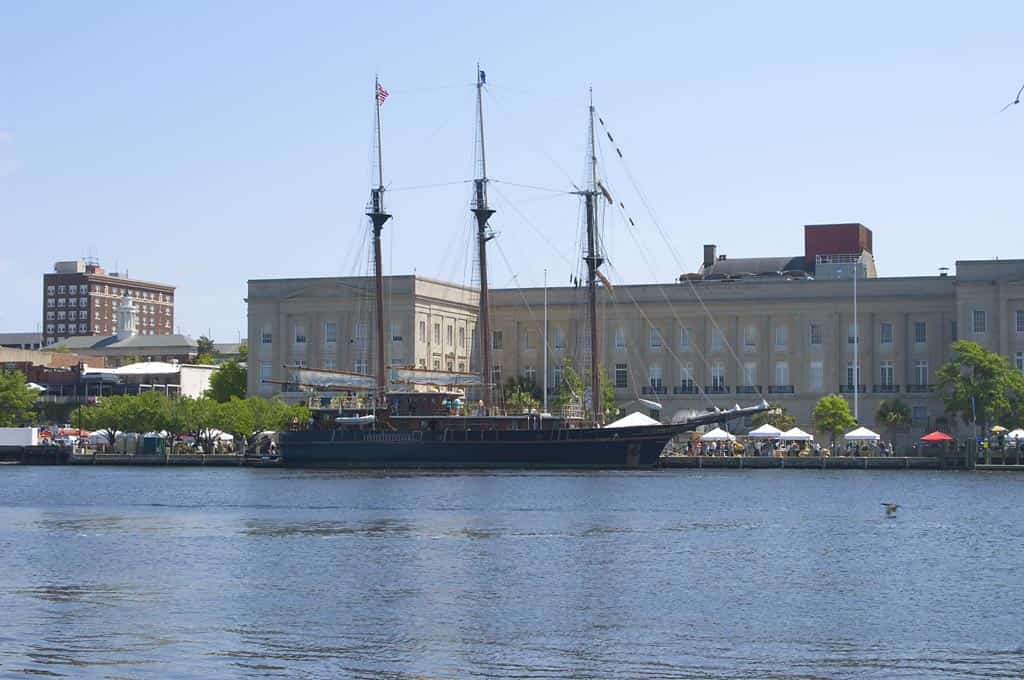 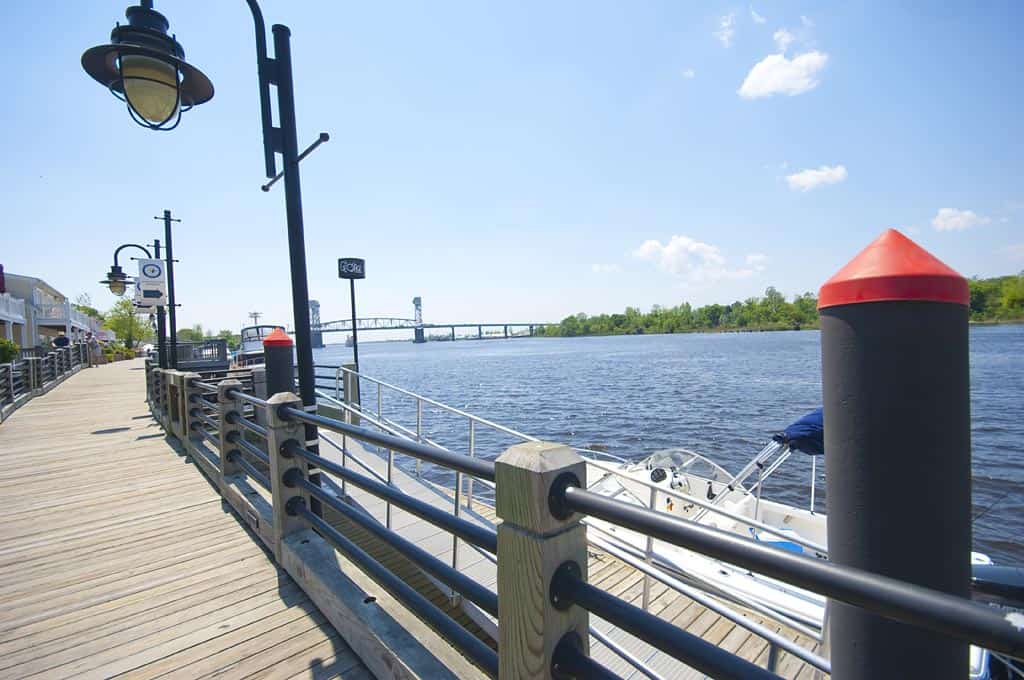 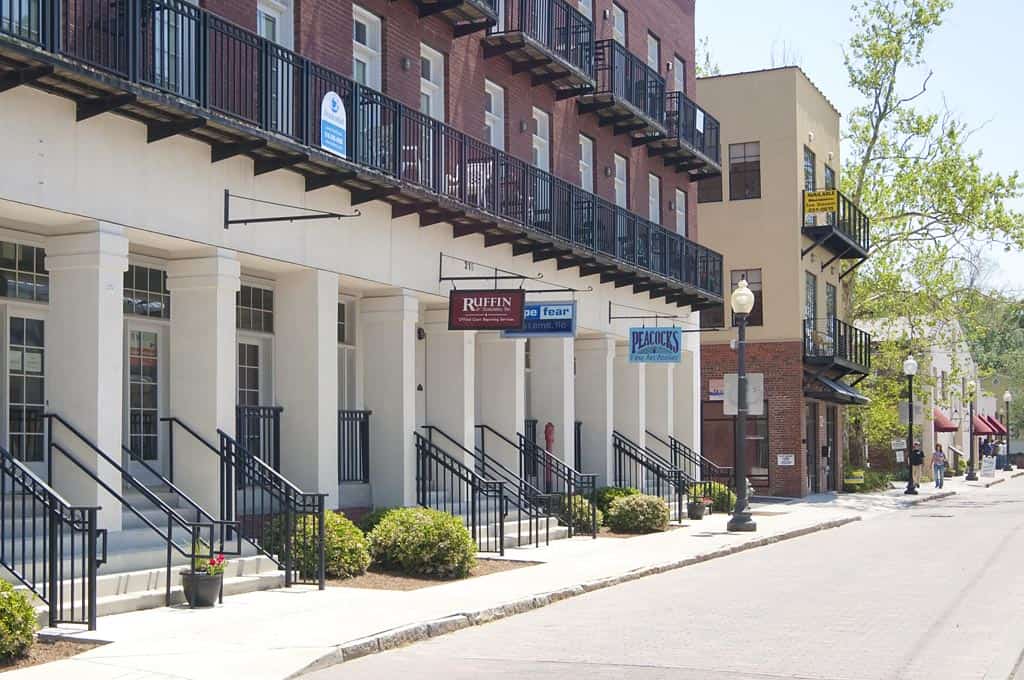 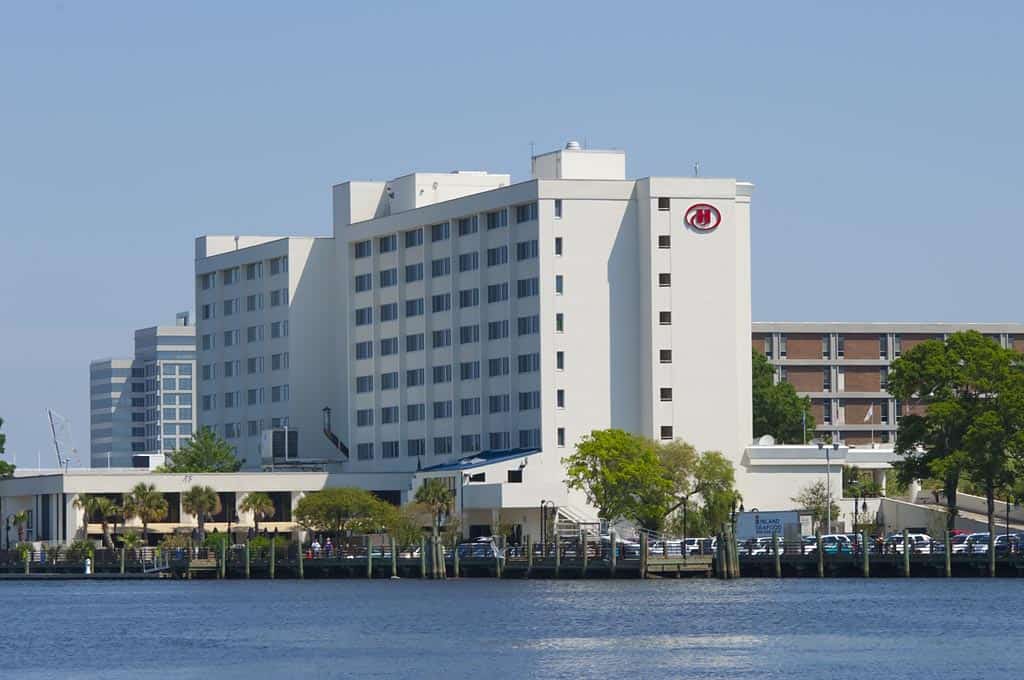 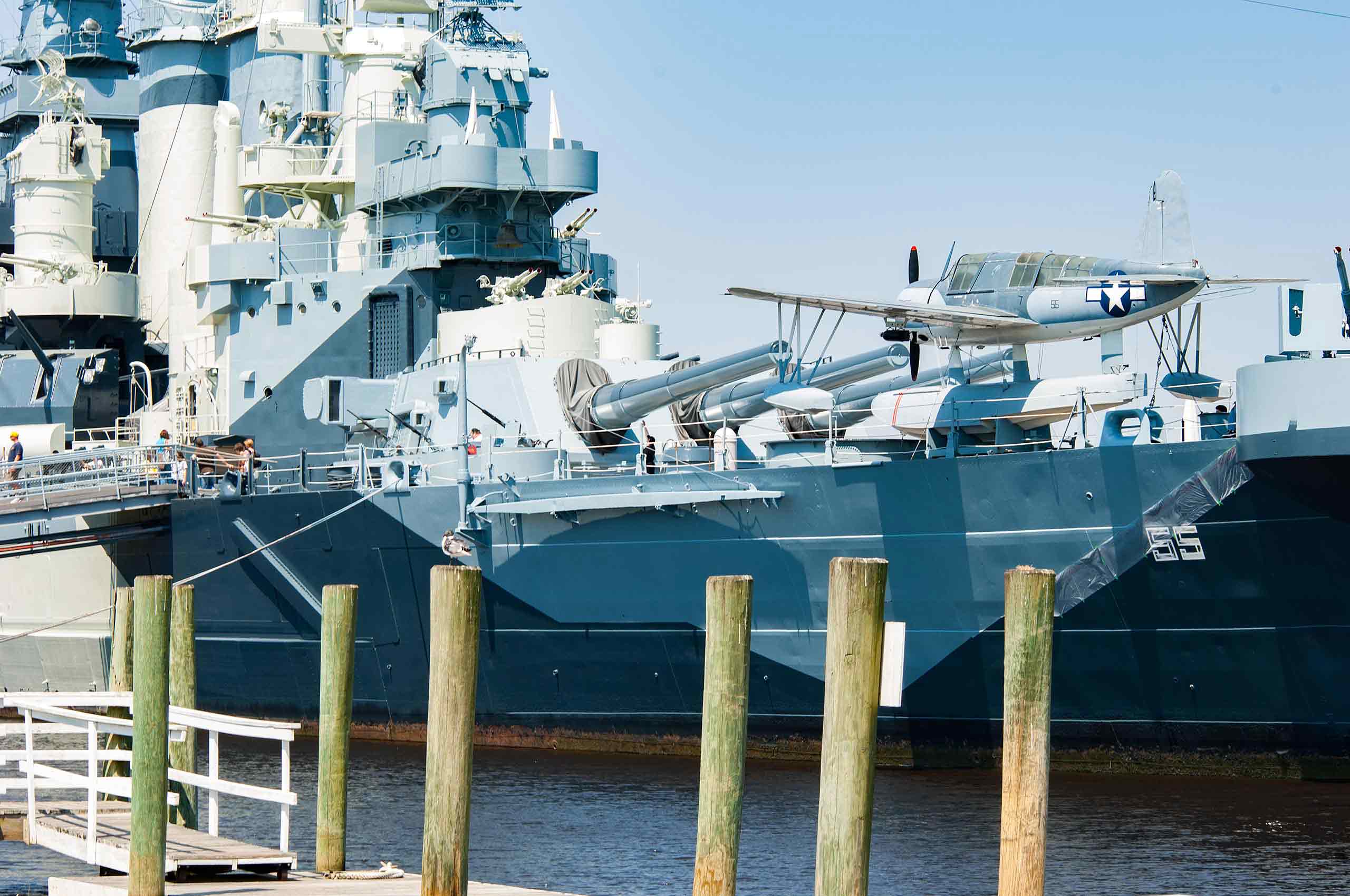 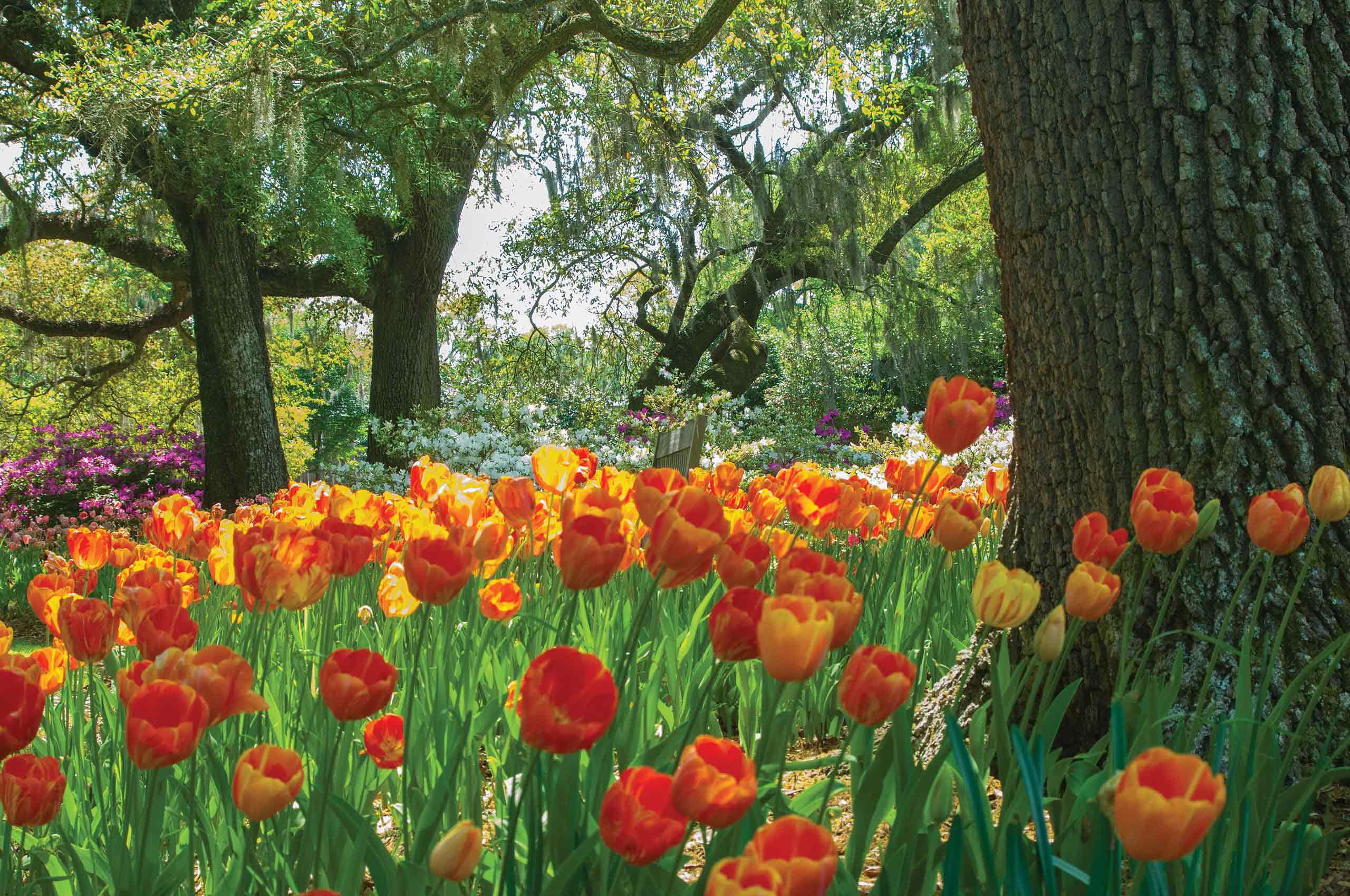 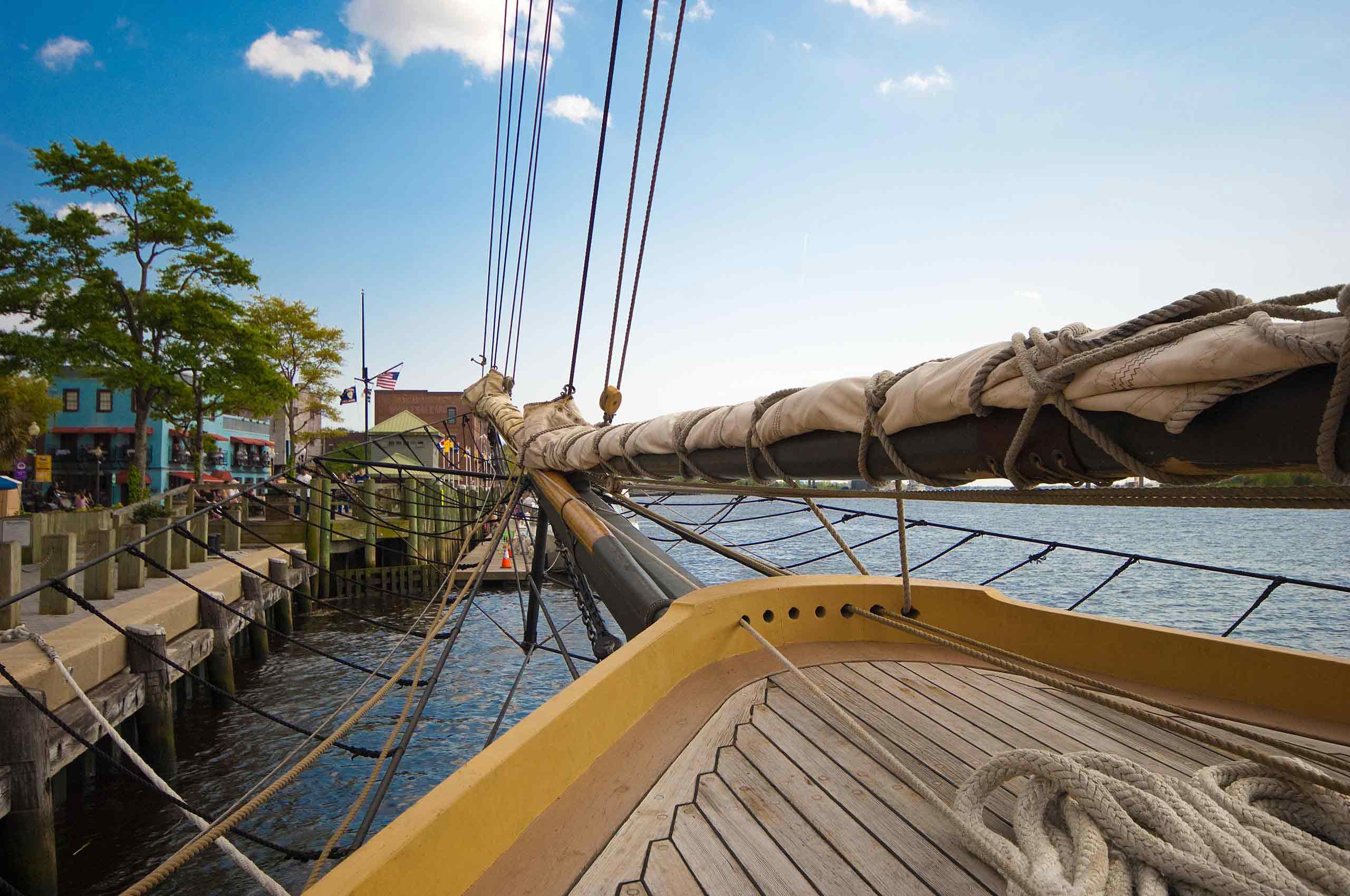 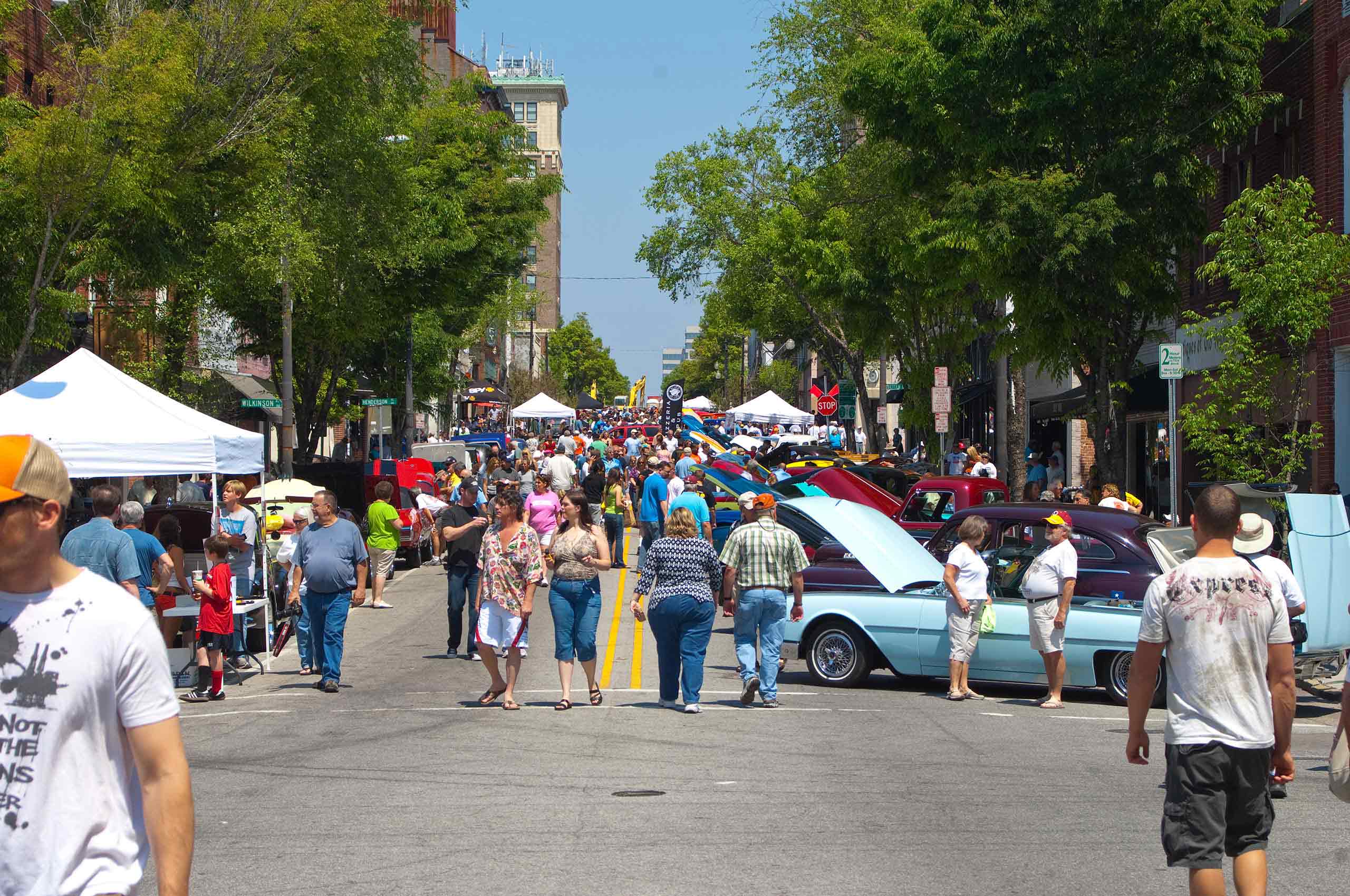 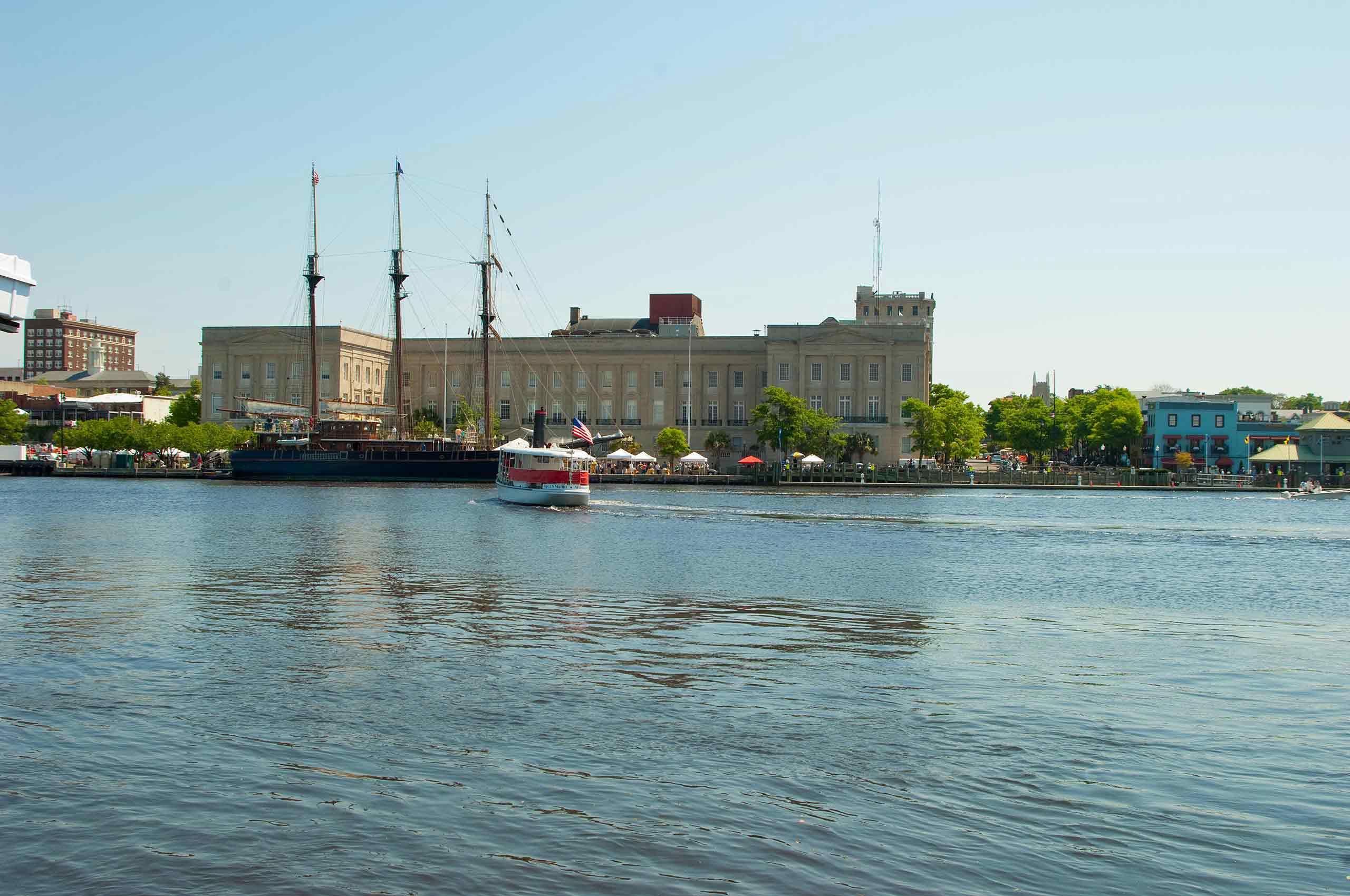 prev
Previous
next
Next

From pristine beaches to a thriving art community and a happening riverfront, this port city has got it all.

Is there anybody who hasn’t heard of Wilmington, North Carolina? Probably not. This picturesque, historic, southeast stunner of a city lies between the eastern shore of the Cape Fear River and the Atlantic Ocean, and proudly wears the “best of” kudos so often bestowed upon it. Keeping pace with Charleston and Savannah in its charm and history, Wilmington quickly absorbs you into its undeniable first-class waterfront vibe.

Just in case Wilmington hasn’t found its way onto your radar, it’s racking up national accolades like no other city: USA Today’s “Best American Riverfront” and “Best Al Fresco Dining Neighborhood, and Money Magazine’s “Best City to Live in North Carolina.” And don’t forget, it was named one of the “100 Best Art Towns in America” by Americans for the Arts.

From the beaches to the riverfront, Wilmington—the largest city in southeastern North Carolina—is already a vacation destination. If waterfront living is on your bucket list, this is your chance to check it off. Residents of Wilmington relish a true coastal lifestyle in this culturally active, naturally beautiful, historically revered portal to the southeast coast. What makes Wilmington so popular? The easier question to answer might be what doesn’t make it popular. Wilmington is the personification of the New South, and everything about this vibrant coastal town makes it feel special: Historic downtown riverfront, three breathtaking island beaches, diverse community, active lifestyle opportunities, low cost of living, agreeable climate, lifelong learning opportunities, and state-of-the-art medical facilities. Established in 1739, Wilmington is the eighth largest city in the state—with a population of nearly 118,000. But don’t let that number fool you. This port city keeps a firm grip on its small town character.

Wilmington is a coastal paradise perfectly situated just two hours southeast of Raleigh, with its own creature comforts and cultural amenities rivaling those of the capital city—but without the dense living, congestion, and faster paced lifestyle. Most of all, Wilmington is a place where residents can find balance between an unfussy lifestyle and unlimited interests. It’s a respite from the once harried pace for those looking to slow down and enjoy their golden years.

It’s the beaches that undeniably entice newcomers to the port city of Wilmington. From the hustle and bustle of popular Wrightsville Beach with its commercial hotels and million dollar homes, to the more laid-back, local’s favorite Carolina Beach, with its nationally recognized seaside boardwalk and famous Britt’s Donuts. Then there is Kure Beach, home to the North Carolina Aquarium at Fort Fisher, where you can get it away from it all with a stay in a mom-and-pop hotel.

Between the beaches lies an abundance of reasons to call Wilmington home. Take a bike ride through Greenfield Lake with its 200 acres of trails. Walk through the latest exhibition at the Cameron Art Museum. Attend a lecture or a reading at the University of North Carolina Wilmington. Enjoy a musical at Thalian Hall, one of the oldest theatres in the United States.

And then there is the vibrant, downtown riverfront. Wilmington isn’t just a major container seaport; the Cape Fear River is like its own character from a novel. First there are the stately antebellum homes in the downtown historic district with stories to tell. Gothic churches from a variety of religions are represented on several city blocks. The pièce de résistance is the mile-long scenic Riverwalk that hugs restaurants and shops like Elijah’s, the Pilot House, The Cotton Exchange, the Wilmington Convention Center, and Pier 33, a waterfront music venue.

The rich history of downtown’s riverfront or the natural beauty of the beaches and parks—neither will disappoint. Wilmington offers unique opportunities to residents from exceptional restaurants, enchanting antique district, galleries, performing arts centers, abundant outdoor lifestyle activities, and continuing education opportunities. Couple that with a moderate climate and lower cost of living and there is no excuse not to make Wilmington your next home.